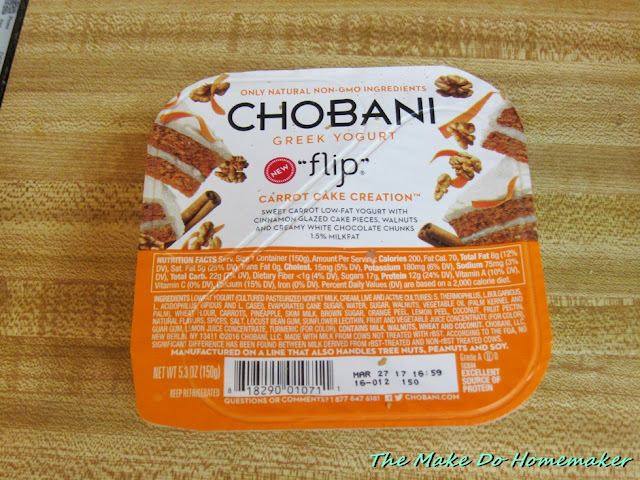 It's been a mixed week around here this week.  I took Belkar in for her vaccinations this week, the first time since she was a kitten that she got them done (lack of money primarily, and the fact that she has shown NO desire to really go outside her entire life) and well...she didn't take it well.  I don't think she had a bad reaction to the vaccinations so much as she was just REALLY upset and felt I had betrayed her by taking her to the vet and getting shots done.  So, she hid the first 48 hours, under my bed primarily, and wasn't big on eating and things until I forced her to do it.  She's finally back to normal, which is good since I was worried as all get out about her and was feeding her cat food about three times a day (she only likes to eat the gravy out of the wet food).  I think Prince gleefully gained about a pound this week just from taking advantage of my worried state to immediately inhale any food that was left over from Belkar eating just the gravy out of the cat food.

Sunday was the last day for Prince for his eye medicine and we were doing great most of the week until yesterday.  And his eye infection came back, this time in both eyes.  Since it's a virus and the vet warned me it might spread to both eyes or switch eyes, I wasn't overly surprised by it, but I was depressed as I was hoping that we could avoid having to go on anti-viral meds here and I think we're heading that way.  Bright side Prince has turned out to be a pretty good cat so far.  He's willing to play with us, purrs and will beg for pets and overall he's been in a lot better mood than Belkar all week.  Both cats were kind of irritated when they went back to normal cat food levels today *laugh*.

Then my son came home from school on Wednesday and immediately crashed with a 24 hour bug.  I ended up taking care of him all night with a low grade fever and things on his end (the poor kid was pretty miserable), but bright side with a TON of obsessive hand washing and sanitizing everything in sight I THINK I've managed to keep it from spreading.   Knock on wood anyway.

My husband also immediately heard back from one of the jobs he'd applied for (not the one he REALLY wants, but still a decent job) and they called him in immediately for an interview, so he had that on Friday.  And actually got the feedback that the interview had gone REALLY well, so he feels pretty good about that.  The only bad part of this job is that if he gets it my husband will be traveling on average three months out of the year, which could lead to a lot more challenges for me on the home front.  I'm kind of hoping God takes mercy on me and helps my husband gets the other job he really wants, but if this is meant to be it is meant to be and I'll just have faith that God knows what he's doing in all things.  Bright side is that if the job turns out to be too much after six months or so he can apply for another job and still have some seniority built up.  We'll see what happens.

And now onto the money saving things that happened this week!

1.  I went to Fred Meyer earlier in the week to get some cat food and found that the store was out of pretty much everything as the store was moving to a new location across the street and they'd moved pretty much everything by that point.  I managed to find a few flavors of cat food to try and see us through until the masses of cat food that I ordered came in from Amazon.  While there I stopped off to see if I could get the Chobani freebie as I knew that I wasn't going to be able to redeem it before it expired once the new store opened (there was NO WAY I was going near the store the first couple of days it was opened...not that motivated).  I found one flavor which actually sounded kind of good to me (seen up top).  I'm going to try it when my son isn't around because of the peanut cross contamination warning, but I think it might actually taste pretty good.

2.  The Safeway Monopoly game is actually being really nice to me this year! I won a free box of pasta and a free 32 oz bag of shredded cheese out of this week's tickets.  I really need to go through the huge pile of play pieces and see if I won anything bigger on the game board, but so far I'm just thrilled with the free food =D.

3.  I found that I needed a new cat box scooper and things (don't ask how that came to be known to me one morning...just don't *laugh*) and so my husband and I stopped off at a pet store that is actually rather close to where we live (I checked Fred Meyer and Carrs and were appalled at the prices they were charging for those things).  I also wanted to get the cats tags and collars as I found out that laws around here are getting stricter about things like that and I wanted to make sure that in the event Prince might make a break for it and wander outside this summer (since I'm not sure about his past patterns of behavior) that he was at least tagged with name and phone number.

When we were checking out I happened to mention to the lady at the counter that we had adopted from the pound and she said that if we brought in our adoption papers that we were eligible to get 20% off of one order and a free tag for the new pet.  I blinked and dug in my pocket and brought out the adoption contract that was still in there and handed it to her.  See, not cleaning out your pockets can work out!  With the money we saved and the free tag we ended up getting basically a free collar and tag out of the trip.  I was happy :).

4.  I cashed in all of my swagbucks I'd worked really hard to earn and cashed in my Amazon Associate fees from like the last year (finally managed to get over the threshold!  Thanks to everyone who orders through my associate link!  I appreciate it!) and managed to cash out a welding helmet for my husband...sure it wasn't top of the line or anything, but it was still a welding helmet.  The helmet got good reviews but the headgear that comes with it didn't, so my husband might have to get new headgear to mount in it, but I figure either way the helmet was free, so hopefully it'll be good enough to get the job done!  The really cheap ones (like 30.00 around) made me nervous as a lot of those people said the helmets didn't work and something about not wanting my husband to be flash blinded seemed to be important when deciding on a helmet.

5.  One of my daughter's friends gave her some flowers as part of a birthday gift.  It was a nice, and free to us, splash of color on the table tonight.

6.  I gave away the cat food that I was nervous about feeding Prince to my mother-in-law who distributed it among family members whose pets would do okay with it.  I felt good that the food was going to be used, anyway, instead of going to waste.

7.  My sister-in-law gifted me some mason jars this week (thanks, Ana!).

8.  I gifted one of the .50 wool coats I had bought to cut up for fabric to a friend of mine who was asking for donations for her daughter who lost everything recently.  I figured if there was nothing else I could do to help, helping someone stay warm...well there are few things more important in Alaska in the winter than that.

And there you go folks.  Some of my frugal adventures for the week (I'm dealing on no sleep today, so I'm sure I'm forgetting things...including where my list of things I did this week is).  How did you do?