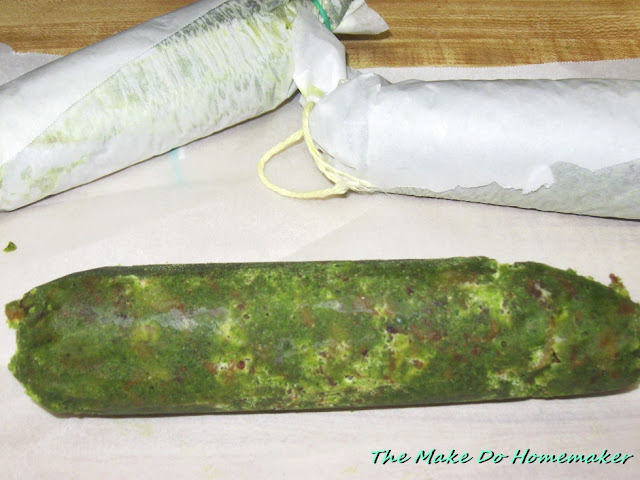 I was getting invaded by slugs, so I went and bought beer yesterday and set up slug traps next to my seed beds and spread coffee grounds around to deter the ants from them and figured I was hopefully going to see improvement in the seedlings.

Well, it turns out that beer attracts chickadees.  Chickadees like seeds.  I went out to check on the garden to have a flock of chickadees take off for the trees and found my beer traps nearly empty and my seedlings dug up and the seeds on the bottom of them eaten.  At least some of the chickadees were intoxicated enough that they ran into the side of the camper.  I hope it hurt *grumble*.

I quit on the idea of a fall/winter garden at this point.  It was kind of an experiment anyway seeing as how our first frost date is 24 days away or so.  At this point I've blown through a full package of turnip seeds, am lamenting the loss of Tyfon (Chinese vegetable) seeds and generally wanting to do nasty things to all bugs and wildlife.

I do have a few turnip seedlings that are advanced enough I MIGHT get a few turnips out of the bed, hopefully, and the beet seeds are kind of bursting from the soil in the one bed, so a few of them might survive too.  I'm just not planting anymore seeds right now.  Carrots and turnips are at least relatively cheap at the produce stand and there's the U-Pick farm that I can hit.  Thank goodness I've been saving for the last month in case disaster hit with the garden.

Anyway, the goals for this last week were kind of a mixed bag.

I got erbswurst made for my husband's birthday this week out of materials I had around the house in the pantry and freezer (seen up top and yes, I know it looks kind of gross *laugh*).  Erbswurst is actually a German survival food and is super condensed pea soup formed into a sausage.  You then cut off chunks of said sausage, mix with boiling water to the right consistency and voila!  Pea soup.

Making it took a long while.  I had to pulverize the peas in the coffee grinder that I normally use for herbs and things and that took a while so I didn't overheat it.  Then it was only after, oh, two hours in that I realized the way I was rendering fat down and bacon down on low heat that I was essentially making lard to hold the sausage together.  So, it took pretty much a whole morning to get it done.  It did come together alright, but I have to admit that the sight of a BRIGHT green sausage is kind of odd.  It also made quite a bit for one recipe.  My husband keeps wanting to try and store it at room temperature, but with the bacon in it I'm nervous to do that, so I'm storing it in the fridge for now.  It should keep forever in there.

The pretzels, however, didn't get done.  I just had too much to do with a sick kiddo and the garden and things.  At least the son is feeling better now.

I, obviously finished a Christmas gift this week.  Cleaning goals took a back seat due to my son being sick this week, so that didn't get done.  It's been cool enough that I COULD have canned stuff this week, but I was so tired during the day with my son not sleeping at night that it just wasn't going to happen.  I'm hoping this next week will go better for that.

I have continued to harvest peas out of the garden and raspberries (getting down to the end of those) and rose hips around the yard.

Getting up earlier didn't happen.  In fact, today, my son was up at four but blessedly went back to bed, so I ended up sleeping in WAY later than I planned.  Hopefully tomorrow I can get up earlier and get an early start on food preservation things that need to be done.

And, once again, the menu plan didn't happen.  This week I'm determined to do better in that regard.

This week's goals are pretty simple.

And there you are folks.  My goals for this week.  How about you?
Posted by Erika, "The Make Do Homemaker" at 7:15 PM