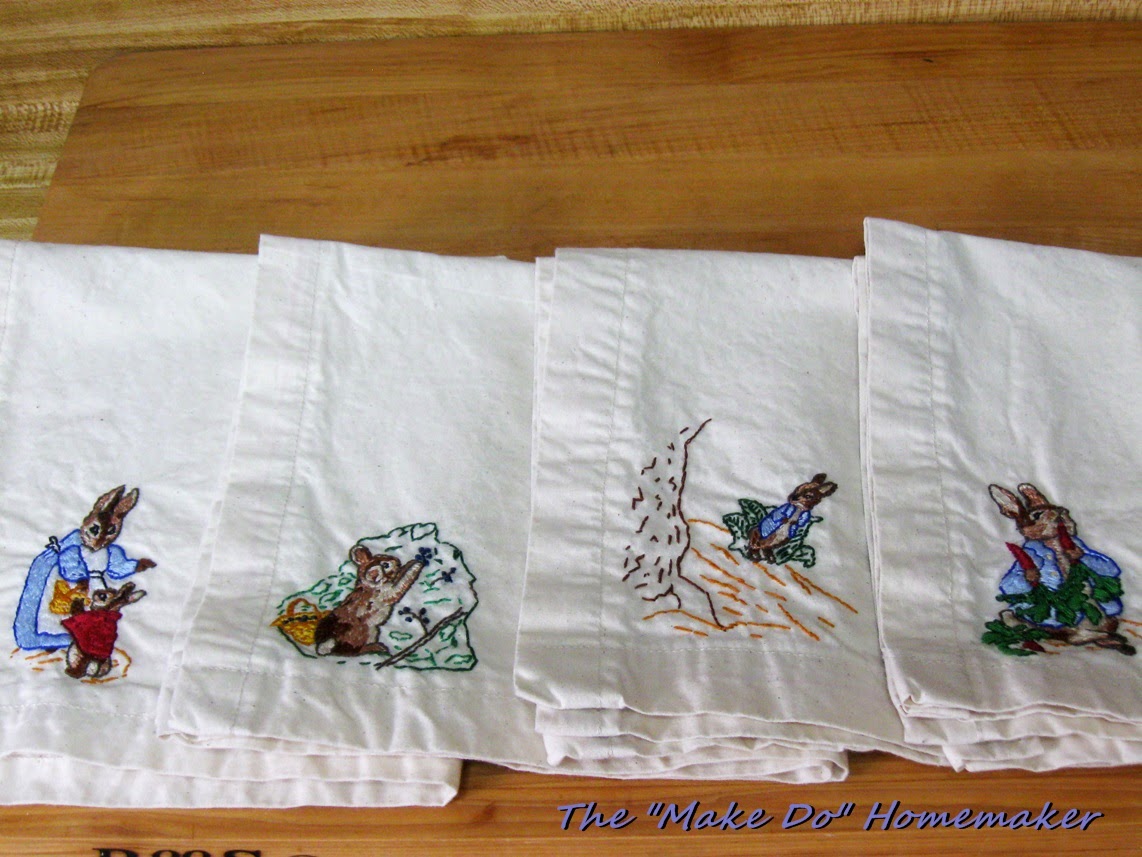 First, I'd just like to take this opportunity to say "Happy Easter" everyone!

Frugal Friday is definitely late this week (oops).  We've been busy around here trying to get everything ready for Easter, working on the yard and other stuff (like Spring cleaning).  Then my kids decided to grow over the last week, so I had two kids in new sizes of shoes and both kids needing new pants (daughter) and new shirts (son).  Which meant hitting the thrift stores for some things and yard sales and such.

But, anyway, here another week is over with and it's time to recap ways I saved money this week. 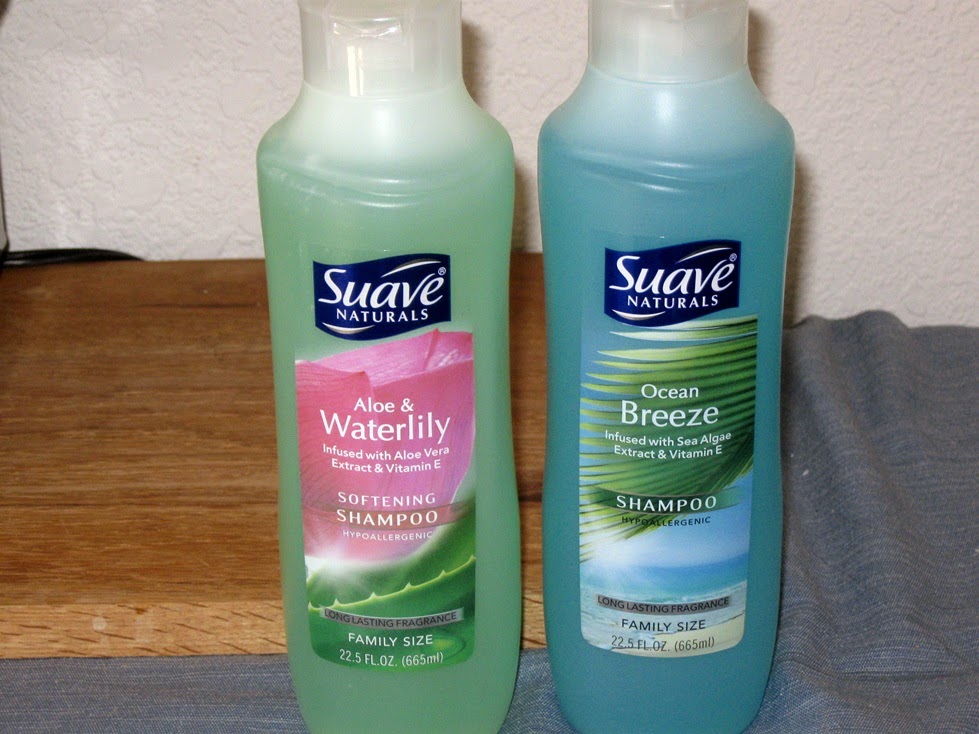 1. I got free shampoo (seen above).  I had a 3.00/2 coupon for Suave that had printed off at the register one day.  I knew that Suave was normally pretty cheap, so I kept it.  This week Suave was on sale at Carrs, so I took the coupon in with me and found that the big bottles of Suave were on sale for 1.99 a bottle (I didn't want to get the smaller ones that were on sale for 1.25, because trying to explain to a cashier how to devalue a coupon down to where you get the item for free, but not get overage, can be a huge pain).  The coupon scanned no problem, but once I got out to my car I realized that I had a personalized price on the shampoo for 1.49.  And, for some odd reason, the coupon I'd loaded for Suave body wash got taken off as well.  So, I ended up getting two bottles of shampoo for free with .52 overage (inadvertent though it was).

2.  Instead of doing activities away from home, for the most part, we enjoyed playing outside around here.  The sun was shining all week and it was so nice to be able to play outside again.

3.  When we did go and do activities outside of the house, we went looking at yard sales to see if we could find some things on our lists of things we need/want to get this summer.  I didn't find much (although I did get some pants at the thrift store for my daughter), but my husband found a tool box for 5.00, so it was a pretty good weekend.

4.  I cooked all of our meals at home, so we saved money not eating out.

5.  Instead of spending money going to a car wash, my husband got my daughter to help him and they washed the family car and my husband's truck.  They came out looking really nice and we were able to save the 11.00 per car it would have cost to get them washed at the car wash (we don't have to pay for water currently).

7.  I shopped sales to save money on groceries.  I got a couple of whole chickens for 5.00 at Carrs/Safeway on 5.00 Friday, got a spare ham for .30 less than the rest of the stores were charging, etc.

8.  Turns out my husband's truck didn't need brakes like we thought.  Turns out he needed two new tires (this was not an improvement as when I learned the price of tires I got kind of ill).  Instead of trying to figure out how to pay for new and getting hives, I started calling and texting family members to see if anyone had spare tires we could have (my husband comes from a construction family...pretty much everyone in the family has multiple vehicles).  My sister-in-law, Jen, had two we could have (which was great since we had another two so we'll have two tires that match in the front and back of the truck).  When I offered to trade or pay them for the tires my sister and brother-in-law balked and told us not to worry about it.  I'm so making them something awesome for Christmas to thank them!

Also when I found out my kids needed new shoes (the son grew two sizes in shoes in two days...so keeping the next size up in shoes wasn't going to work) I called my mom who had offered to send the kids a care package for Easter.  I asked her if she'd be willing to order them shoes instead of candy and such and she said sure and ordered them some.  Just remember folks, when you need help, sometimes it just doesn't hurt to ask for help when you need it.

9.  I fell in love with a Pottery Barn catalog product series on Peter Rabbit (I swear, Pottery Barn catalogs are great sources of inspiration).  I originally had thought to invite some of the cousins in the family over for a Peter Rabbit themed tea party, but all the females in the family were busy with other things (totally understandable).  I had originally thought to do some place mats and other little "Peter Rabbit" cute things for the tea party, but when that fell through I didn't see the point.  But, I still thought the catalog products were so cute and my kids LOVE Peter Rabbit and have been reading the books and watching the Peter Rabbit DVD's since they were born really.  So I figured, "Eh, why not" and made some Peter Rabbit themed cloth napkins anyway.  I used some unbleached muslin off of a big bolt I bought from JoAnns last year on a Black Friday special and then just made standard sized cloth napkins from it (I did 20 inch squares and then did a double fold hem on them, so I ended up with about 18 inch square napkins).  I made four of them and then embroidered different scenes from the story onto one corner of the napkins.  I did one a day the last four days in between therapies, school and doing household things.  I thought they turned out really cute (seen up top).  Total cost for making these was nothing as I already had all the materials around and my family loves them, so score there :).

So, yeah, that is what I've been up to this week on the money saving front.  How about you?
Posted by Erika, "The Make Do Homemaker" at 2:02 PM